Discover how seemingly contradicting theories can be combined to create a Smart Economy that minimizes systemic risk and fosters innovation. … END_OF_DOCUMENT_TOKEN_TO_BE_REPLACED 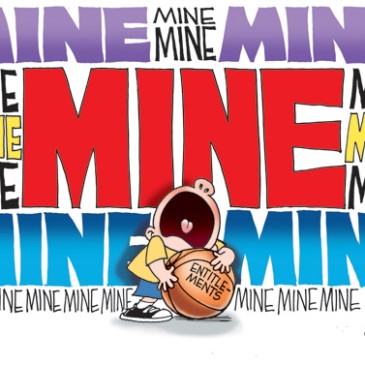 The term ‘entitlement’ is often used in political discourse to refer to welfare and social net ‘handouts’ that create debate among liberals, realists, socialists and postructuralists alike. These debates focus around the issue of fairness considering that some people work ‘harder’ than others. However, I would like to dissect this term from the definition that … END_OF_DOCUMENT_TOKEN_TO_BE_REPLACED