Interesting interview with professor Steve Keen, where he explains the role of debt in GDP (not currently included in economic models). He models the effects on lending acceleration and repayment options (slow vs. fast) in economic cycles and explains how he was able to successfully predict the 2008 economic crisis. Contrary to traditional Western fiscal … END_OF_DOCUMENT_TOKEN_TO_BE_REPLACED 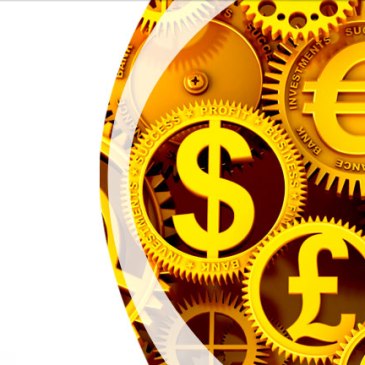 This paper explores the social implications of the postindustrial era and its effects in neoliberal economic models currently used in Western democracies. The changing nature of work (Landry, 2005), increases in global aging population, rapid environmental degradation and “the upcoming rise in consumer demand fueled by 1.7BN Chinese citizens that will be joining the middle class in the next decade” (Dobbs, 2015), underscore the urgent need to revise certain economic modeling assumptions in order to maintain the stability of democracies. The mathematical limitations imposed by technological innovation in the creation of wage based employment combined with a flawed framework of unlimited economic growth, point to an increased frequency in systemic risk and armed conflict as the future norm of the current socioeconomic system. Adapting institutional practices and economic frameworks to benefit from rapid change can help avoid further deterioration of established and emerging democracies and increase wealth creation in the short and long term. This paper will explore some of the existing challenges to creating a more efficient economic model adapted to support the digital economy, the construction of such a model, and outline the main institutional and monetary reforms that need to take place in order to enable this framework. … END_OF_DOCUMENT_TOKEN_TO_BE_REPLACED 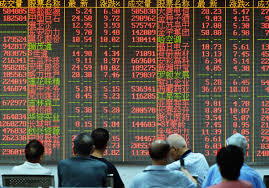 New evidence suggests that the global economic slow down may have been present before the great recession of 2008. … END_OF_DOCUMENT_TOKEN_TO_BE_REPLACED

This lecture explains the close relationship between private debt and employment. It draws a picture of what is coming next and proposes a concrete solution to the current debt crisis. … END_OF_DOCUMENT_TOKEN_TO_BE_REPLACED

The escape from the balance sheet recession. Will the EU make it? … END_OF_DOCUMENT_TOKEN_TO_BE_REPLACED

Discover how seemingly contradicting theories can be combined to create a Smart Economy that minimizes systemic risk and fosters innovation. … END_OF_DOCUMENT_TOKEN_TO_BE_REPLACED

Managing risk in a globalized economy – The London Economic. Take a 10 question survey. Help us build the economic models of the future. Be part of something big. We need your opinion as a consumer!

The term ‘entitlement’ is often used in political discourse to refer to welfare and social net ‘handouts’ that create debate among liberals, realists, socialists and postructuralists alike. These debates focus around the issue of fairness considering that some people work ‘harder’ than others. However, I would like to dissect this term from the definition that … END_OF_DOCUMENT_TOKEN_TO_BE_REPLACED